Child custody is often the first thing that's thought of when a couple separates - whether they were ever married or not. Child custody laws in NJ are similar to those in other states, but there are a few distinct differences that need to be taken into consideration before filing for custody.

There are two parts to child custody: legal and physical.

Legal custody refers to the parent who has the right to make decisions regarding the child, i.e., medical, educational, and religion. With legal custody, parents can either be granted joint or sole custody. Parents with joint legal custody will equally share in the decision-making process.

Those with sole legal custody will have one parent making the final decisions concerning the child. 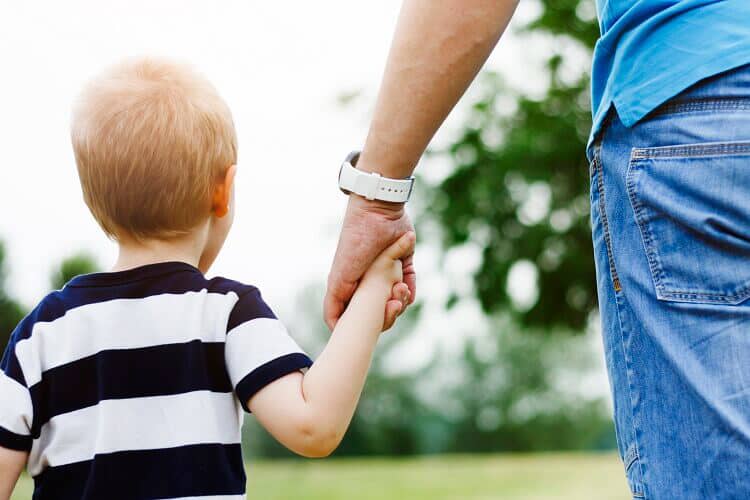 With joint custody, the parents generally split time with the child equally. There are multiple ways to achieve this, including an alternating weekly schedule. Sole physical custody is when a child primarily resides with one parent and then may have visitation with the other parent.

The amount of visitation time with the other parent is either determined by a judge or by an NJ child custody agreement made between both parties. We recommend having a lawyer who is experienced with NJ custody laws.

Courts in New Jersey generally tend to favor joint legal and joint physical custody arrangements between the parents. The court prefers custody agreements that allow the child to have a relationship with both of their parents.

NJ does lean toward 50/50 custody when it comes to joint custody arrangements. The court makes custody decisions based on the best interests of the child, presuming that it is best for both parents to share responsibility for the child's well-being. That is why, when joint custody is agreed upon or ordered by the court, it is often a 50/50 custody arrangement in New Jersey.

What Constitutes an Unfit Parent in NJ Custody Cases?

The only time this isn't true is if there are circumstances that make this arrangement harmful to the child's best interest. NJ child custody laws state that the court may deem a parent to be "unfit" if they:

Other conditions that may contribute to deviating from a joint legal and physical custody arrangement include:

At What Age Can a Child Choose Which Parent to Live With in NJ?

If the child is over the age of 12, their wishes may be taken into consideration by a judge. That being said, the judge will make the final custody decision based on what they believe to be in the best interests of the child, regardless of the child's preference. According to NJ family law, a child can only truly choose which parent to live with once they are emancipated and/or reach the age of majority, which is 18.

Child custody is a separate issue from child support. Each parent is responsible for providing their child with enough food to eat, clothes to wear, and a safe home to live in. Child support ensures that this remains true, even after parents have split up.

Even if a parent has no legal or physical custody rights to the child, they still may be ordered to pay child support to the other party. On the other hand, parents that share joint custody of the child may choose to deviate from the traditional child support formula, since both parties will be incurring similar expenses relating to caring for the child.

The attorneys at DeTommaso Law Group, LLC are experienced in all aspects of child custody law in New Jersey. We are here to answer any questions you have concerning your child custody rights. We take pride in guiding our clients with compassion and expertise through any issue pertaining to child custody, child support, divorce, separation, and other NJ family law related matters.

Contact DeTommaso Law today at (908) 274-3028 for advice regarding your child custody case.